When I first arrived in South Africa many years ago, there were certain local dishes that were spoken of with much love and respect by locals. Bobotie, pojtiekos, melk tert, and from the Eastern Cape something called Hong Kong chicken. This is a dish you will, apparently, only be familiar with if you have lived in the Eastern Cape. It has also been the hardest for me to pin down a recipe on, because there is an accepted recipe for something called Hong Kong chicken around the world, but that is unlike what you get in the Eastern Cape.
HONG KONG CHICKEN (Eastern Cape Style)
Serves 4

Start by combining all the ingredients, excluding the oil and chicken, then add your chicken pieces to the marinade. After at least 30minutes, heat your oil, drain the chicken from their marinade and fry them till they begin to brown. Add all the marinade to the pan and allow it to slowly cook through the chicken pieces. If your marinade becomes too sticky before the chicken has cooked and some water. Just before serving add your spliced spring onions.
Serve with plain steamed rice and some veggies. The sauce is sweet, salty and sticky making it very moreish.
To make the dish a little healthier substitute your brown sugar for a table spoon of honey. 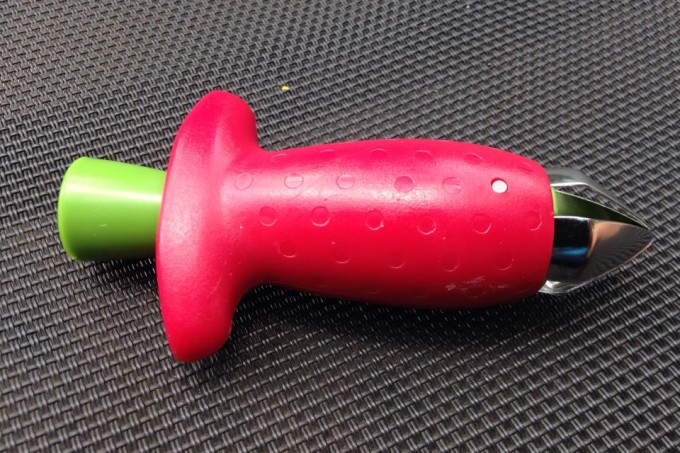 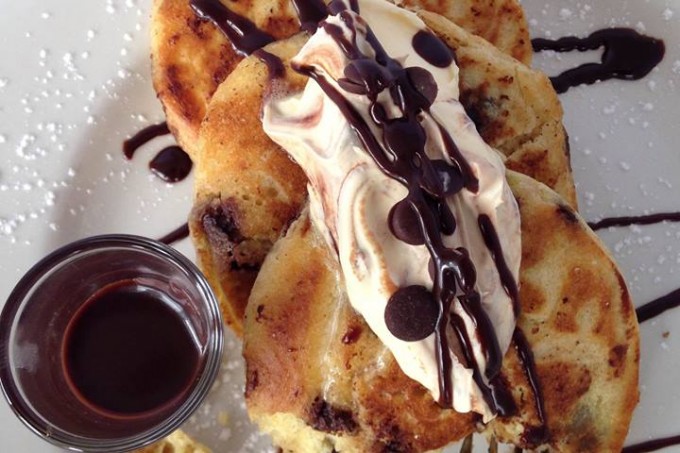 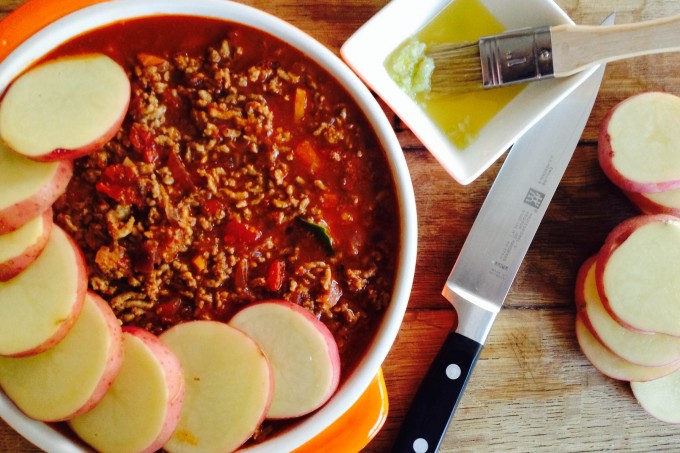 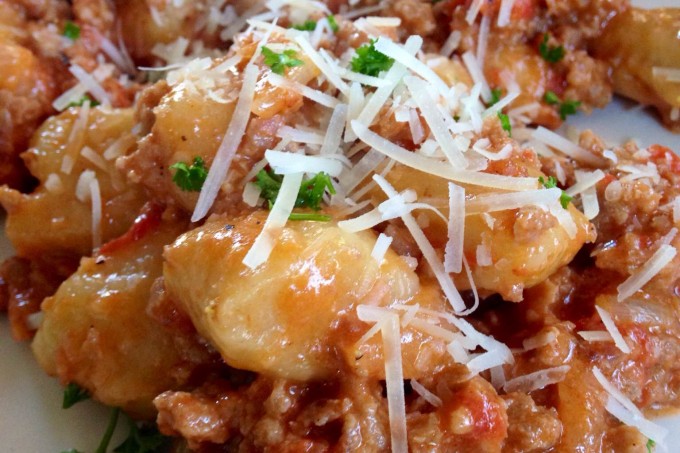 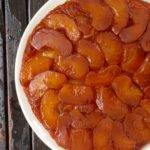 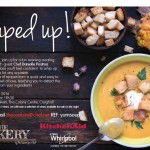 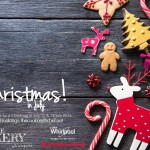 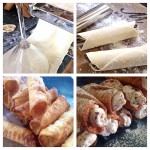 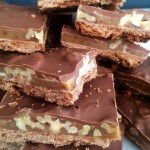 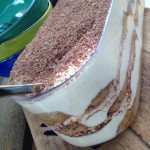